The United States is the most important external country in the Gulf.&nbsp; For the Arab states of the Gulf, the United States (via the Carter Doctrine) is the ultimate guarantor of national survival.&nbsp; For Iran, the United States is the Great Satan, the arrogant imperialist hegemon whose designs on control must be resisted. The US dollar is the dominant reserve currency in the region,&nbsp; American cultural and social institutions are prevalent throughout the region, the United States is the largest exporter of key items such as aircraft as well as the destination of choice for higher education in the region. &nbsp;&nbsp;The United States has the ability to unilaterally enact economic sanctions which only a handful of countries can evade, and retains the only rapid deployment military reinforcement ability in the region.&nbsp;Given these interests, it is not surprising that political and security developments in the United States are closely watched.&nbsp; The last eight years have the American role in the region change in ways unseen since the Iranian revolution and Soviet invasion of Afghanistan in 1979.&nbsp; First, under the Obama administration, an agreement was struck with Iran – largely without consultation with the Gulf Arab States – which both re-admitted Iran to the global financial system as well as permitted Iranian nuclear activity in excess of international standards.&nbsp;&nbsp;Second, under the administration of Donald Trump, the Iran deal was vacated by the United States (to general applause from the Arab states of the Gulf and general dismay elsewhere), and a hardening of political tone emanated from Washington, accompanied by an uptick in various Iranian and Iranian proxy attacks, including military attacks on American interests in Iraq, missile and drone attacks in Saudi Arabia, and naval mines found on ships in the Gulf as well as the Arabian Sea.&nbsp;&nbsp;Will the Gulf emerge as a self-contained economic and security region, will it continue to be a key part of the networks of both security and economic cooperation, or will it become a battlefield for renewed great power cooperation?&nbsp; These questions have been active but unresolved for the last eight years, and seem likely to remain so.&nbsp;With the end of the Trump administration, what will American relations with the Gulf look like?&nbsp; In spite of political rhetoric, the American military footprint committed to Gulf defense has remained relatively stable: will that change?&nbsp; Will outside powers, such as the BRICS or the European Union, form a new security regime?&nbsp; Will Iran remain as the power to be hedged against, or will it enter into a new security regime with its Arab neighbors?&nbsp; Will soft power, economic power, or some combination of other elements of national power move to the front of American tools in the region? Will the COVID virus and its impact have a long term impact on America’s role in the Gulf?This edition of the GRM takes place at a time when the Gulf region has faced numerous turbulent years, and when the world is looking to a changed United States administration to try and get a pulse of what will happen.&nbsp; This workshop comes at a key moment to assess in a comprehensive way what other crucial dynamics are impacting the Gulf region and how such dynamics will continue to do so in the near future.

The aim of this workshop is to describe the various ways in which the United States and the Gulf have, can, and should enact. The change in American administrations is as marked as any in American history, and at the same time the old traditional rulers of the Arab Gulf states are being replaced by a new generation, even as Iran’s theocratic leaders age and a new Iranian political order seems to coalesce. The economic and social disruption caused by the global pandemic is spurring all states to consider the nature of regional and international order as well as their place in the international order.  The Gulf states, with their reliance upon external partners for trade, food security, and military security, are the top tier of countries which must accurately assess international developments for their own prosperity and survival. Identifying various trends in the Gulf, the United States, and the global systema and then applying them to the region will help scholars, observers, and policy makers understand, explain, and predict actions in the Gulf region.

This workshop will examine a multitude of disciplines and subjects on US relations to the Gulf. Given the extraordinary changes underway in the global environment, the United States and the states of the Gulf, this volume will be one of the first focused interdisciplinary studies of the region, it’s relations with the United States, and the factors which may enable or restrain future relations between the two. The workshop will also seek to examine if the importance of the United States to the Gulf is increasing, or if it is being supplanted by global economic developments, American lack of interest, the rise of Europe, Russia, or China, climate developments, or other factors.

We will be interested to discuss the above-mentioned topics from various perspectives. For instance, we welcome papers:

-  on the way policymaking and perceptions of the regional dynamics in the United States (through country-specific or more inclusive studies) differ from, clash with, or complement the Gulf

- on one particular aspect of bilateral and multilateral international relations between the United States and the Gulf (for example, an examination of US-GCC investment and trade cooperation, cultural ties, security issues, etc.) and what impact, if any, it has on the overall dynamics of the region

- case studies on efforts by one or several Gulf countries to enhance their relationship with the US or to diversify with other partners.

- Papers with a focus on functional cooperation between USA and the Gulf States with an analysis on areas that have been successful or less than successful in the past.

- Stabilization and security paradigms, which include US-Iraq, US-Yemen, US- GCC, and US-Iran relations

- The role of major powers (US, Russia, China, EU) in arms sales to the GCC and the wider Gulf

- The impact of recent developments (relation with Israel and Al Ula Summit) on the Gulf. 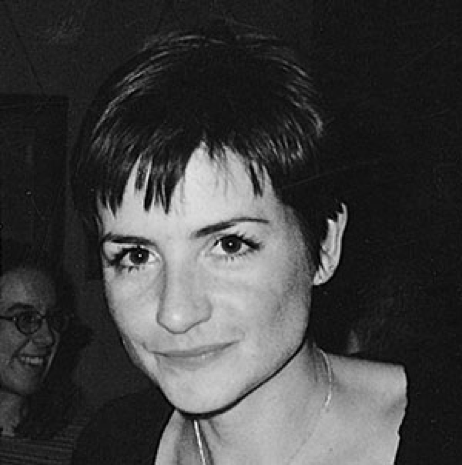 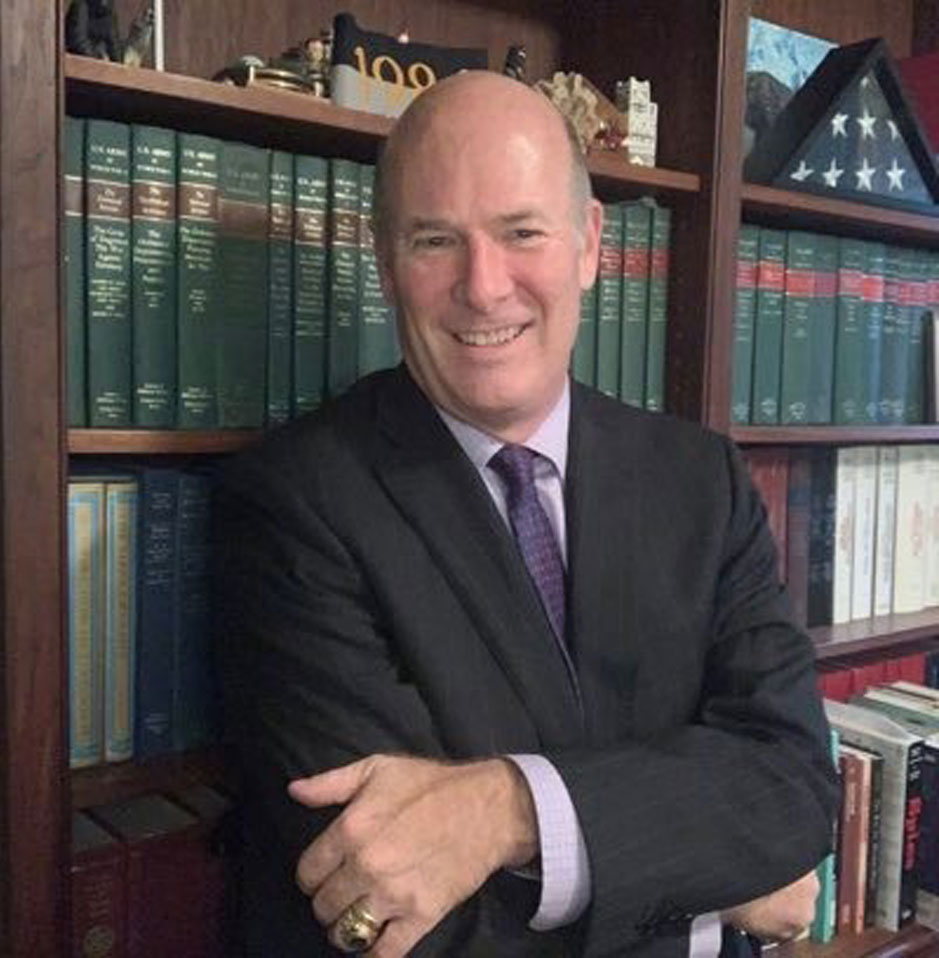 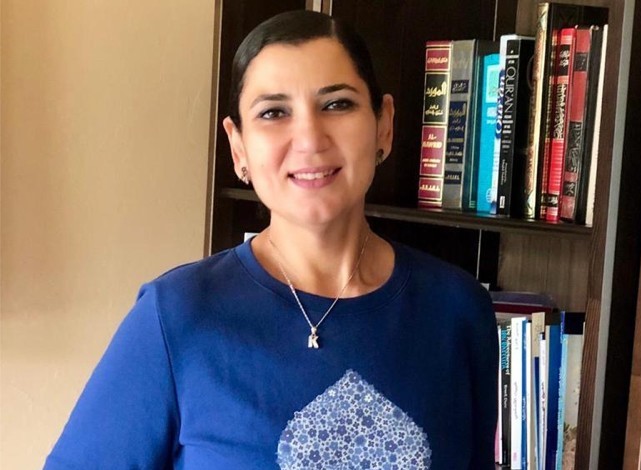